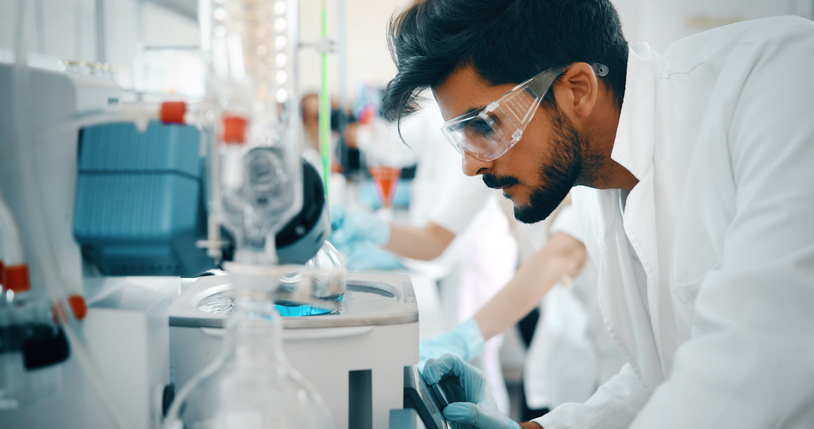 The UK Patent Box is a generous, but widely unknown tax relief that enables companies to pay a reduced rate of corporation tax on profits arising from the exploitation of qualifying patented inventions and equivalent forms of intellectual property. Profits subject to the Patent Box are taxed at an effective rate of 10% in contrast to the standard rate of 19%.

The UK Patent Box regime was introduced on 1st April 2013 to encourage companies to keep and commercialise intellectual property (IP) in the UK. Patent Boxes had previously been introduced in several European countries such as Spain and The Netherlands, and companies were seen as able to move patent income offshore with ease to the country with the most favourable tax treatment. The UK government therefore considered it necessary to introduce a similar regime.

Following changes to the regime in 2016, the amount of profit from an IP asset that can qualify for the reduced rate of 10% is directly tied to the company’s expenditure on the development of the asset and in particular subcontracted R&D.

To qualify for the Patent Box, companies must be liable to UK corporation tax and generate profits from the exploitation of patented inventions. Companies must also own or hold exclusive licences to commercially exploit patents and have incurred qualifying expenditure on the creation or development of such patents.

Given the direct link between R&D and patented inventions, it is extremely common for companies involved in R&D to benefit from both R&D tax relief and the Patent Box.

Which income qualifies for the Patent Box?

Relief applies to worldwide income, and not simply to income arising in the UK, making this an extremely attractive relief for companies with significant IP income.

Following the changes in 2016, there is now only one way to calculate the profits arising in the Patent Box. The calculation is based on the concept of streaming and is designed to ensure that income and expenditure are allocated on a patent by patent basis for companies that hold numerous patents. Once income and expenditure have been allocated, further deductions are then made against the profits of each sub-stream by way of a ‘routine return’ and ‘marketing assets return.’ The remaining qualifying Patent Box profits are then modified by applying a ‘nexus fraction’ to link relevant R&D expenditure to the patented products. The resulting profits are then added together, with the total eligible for the reduced tax rate of 10%.

Where a company generates a Patent Box loss, this loss can only be offset against other Patent Box profits in the current or future periods. Patent Box losses cannot be utilised against profits of other non-patent trades which means that there is little benefit to companies choosing to elect into the Patent Box at a time when they expect to be loss-making for the foreseeable future. It is therefore important that companies elect into the box at the correct time to maximise relief.

If you think that your company has patent income that might qualify for the Patent Box regime or you would like further information, please do get in touch with the Corporate Tax Team at DRG Chartered Accountants. We would be delighted to discuss your company’s circumstances, the feasibility and benefits of electing into the box, and possible next steps.