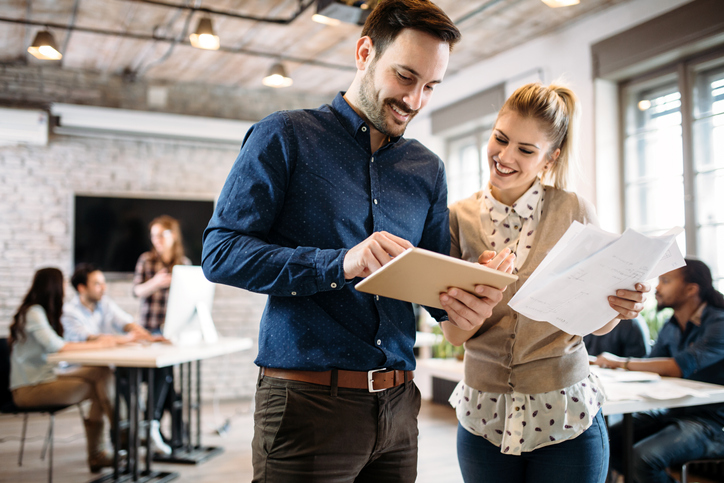 The Employment Allowance has been with us for a few years, so it is perhaps now worth revisiting to ensure you are claiming on the correct basis. Remember you can make a backdated claim to cover the years from 2015/16.

The Employment Allowance is currently worth £3,000 as a flat rate deduction against the overall amount of employer’s NIC that is paid in respect of employees. However, there are some exclusions which are covered below. Moving forward, the 2018 Budget announced that from April 2020 this allowance will only be available to small businesses. HMRC defines a small business, for these purposes, as one whose total NIC liability is less than £100,000 in the previous year. We expect to see legislation later in the year with further details.

The current exclusions are as follows:

The other exclusions relate to the types of business and as such the allowance will not be available where:

In summary, if you believe you may be entitled to the Employment Allowance but have not yet made a claim, you can make a backdated claim to cover years from 2015/16. Please do not hesitate to get in touch with the DRG Chartered Accountants tax team, if you want to discuss this further.

Posted 3 years ago by DRG 2 Minute(s) to read